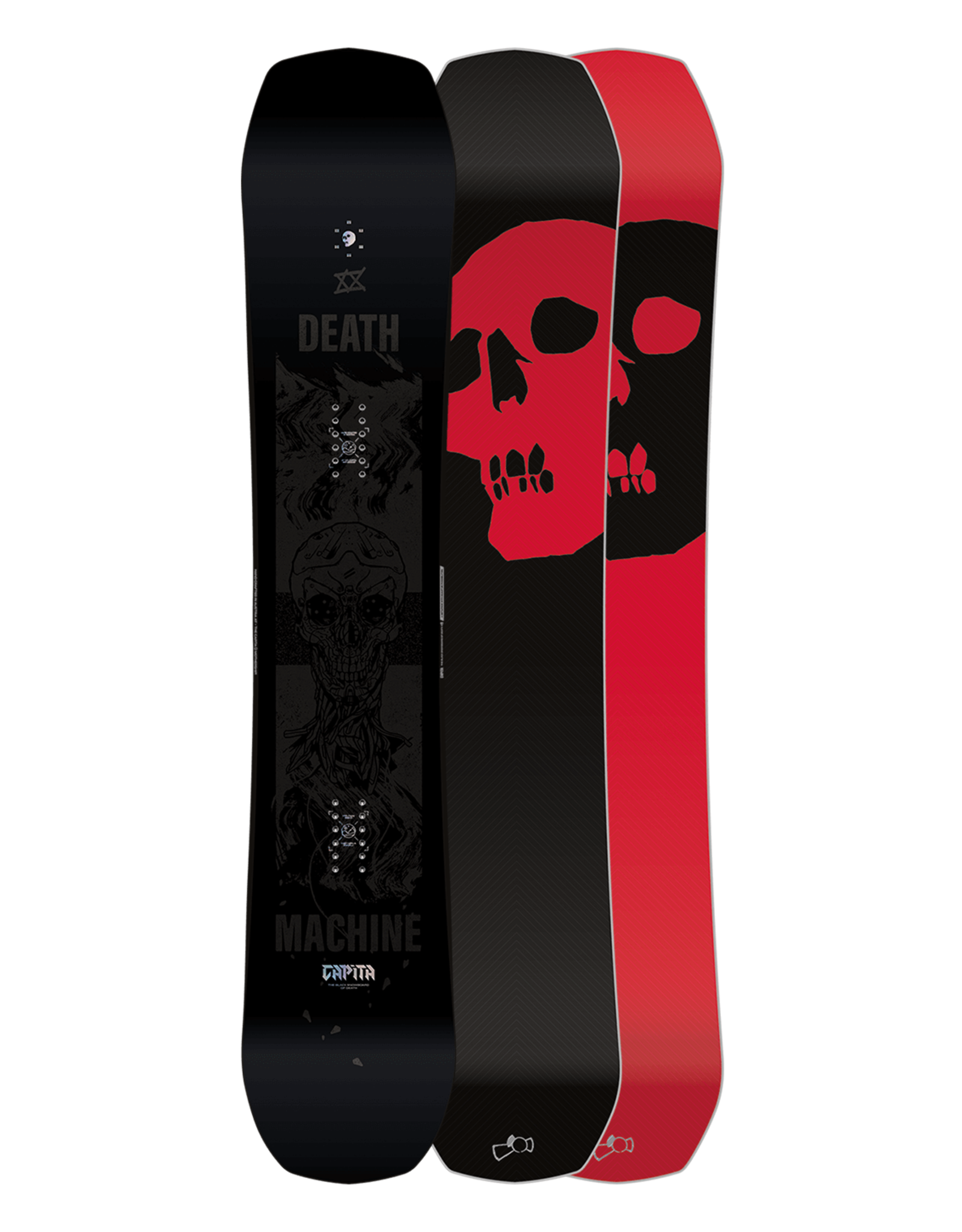 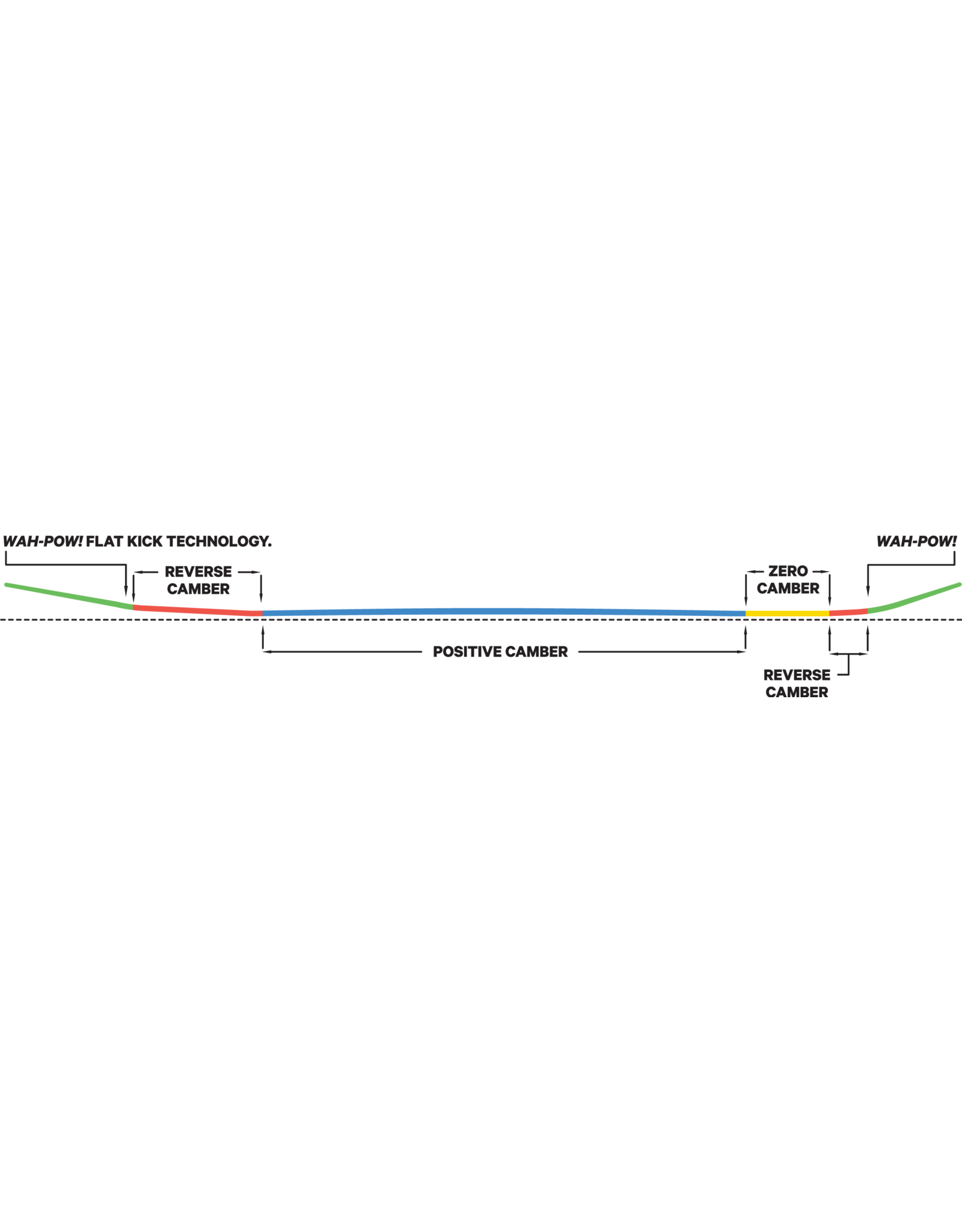 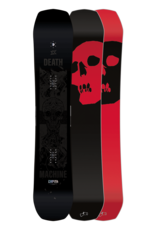 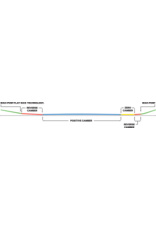 Behold The 20th Anniversary Black Snowboard of Death. TWENTY years, wow. It feels just like yesterday we die-cut the OG Merchant of Death Skull into a progressive, directional all-black silhouette and left the tracks on this runaway train called CAPiTA.

With legendary status as an all-terrain slayer and too many accolades to name, The Black Snowboard of Death has been continually morphed and modified. The only element that has remained the same over the years is the name itself. For 2020, this CAPiTA classic has been completely reshaped within its anytime, anyplace, all-mountain design mantra, which made it famous from the beginning.

This adaptation features a slightly wider frame with tighter side cut arcs and Death Grip™, a reverse sidecut arc in the midsection that enables the shape to whip into quick turns. With a well-balanced directional shape and high-powered construction, this custom-de-signed rocket ship allows for incredible control—making you a better snowboarder in variable terrain and changing conditions. 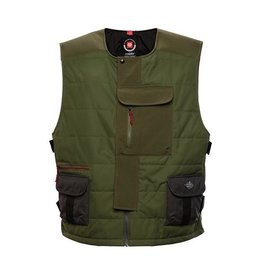 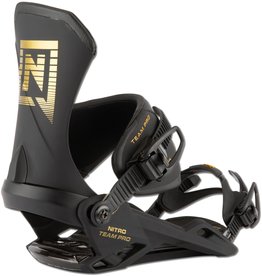 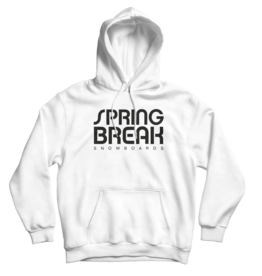