Snowboard Jackets and pants in Canada here at Boarderline snowboard shop just South of Calgary. We offer the best selection in outerwear from 686 and Volcom to keep you dry, warm, and looking good on the slopes. We want to be your local Canadian snowboard shop and strive to keep testing the products we sell.

Check out our sale section online for Winter outerwear on sale.

Our Snowboard outerwear selection will be keeping you warm, dry and stylish on and off the slopes. 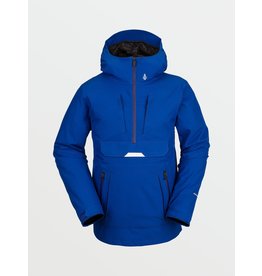 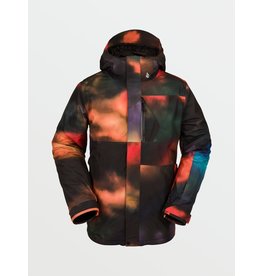 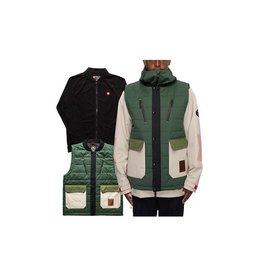 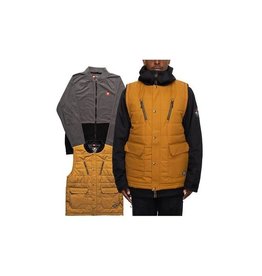 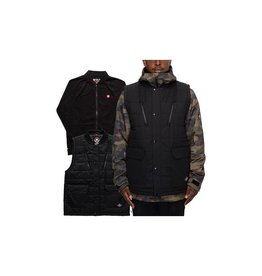 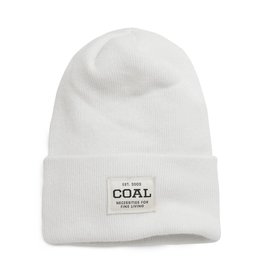 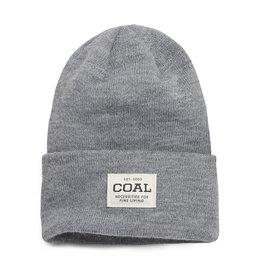 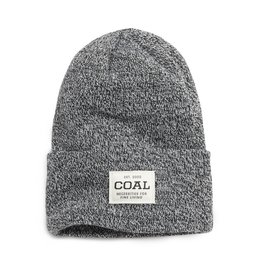 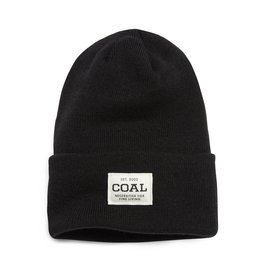 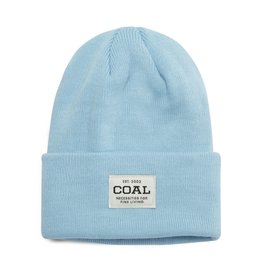 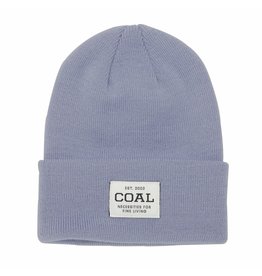 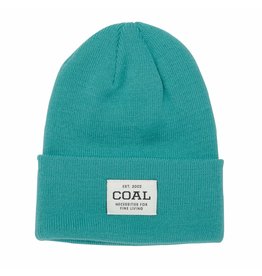 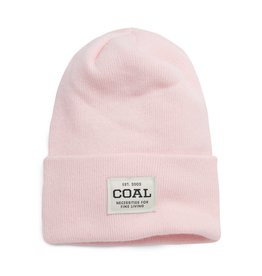 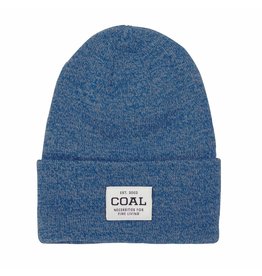 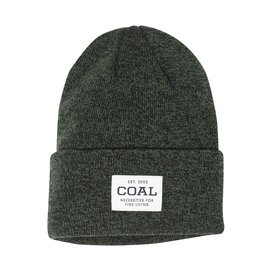 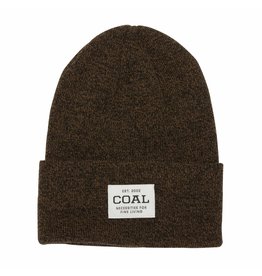 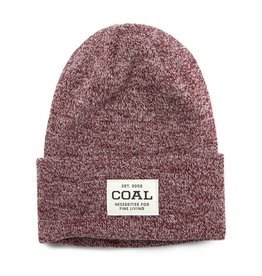 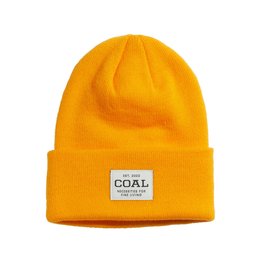 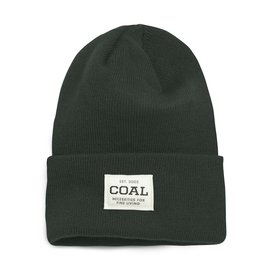 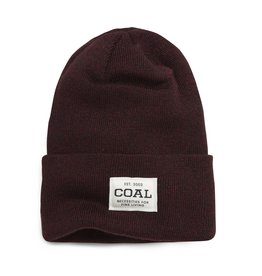 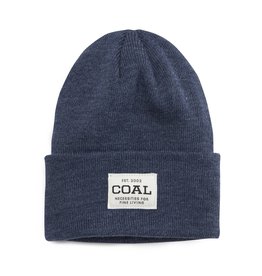 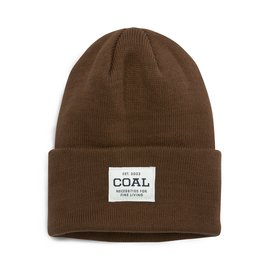 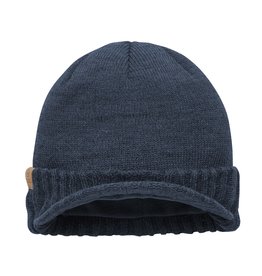 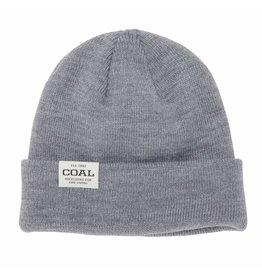