About the Vato Rat Bones Artwork:

The Vato Rat was created by artist Craig Stecyk. Coming from the Santa Monica Dogtown "Z-Boy" surf-skate scene of the 1970's, Stecyk was surrounded by Hispanic gang culture and graffiti. At the time he was airbrushing a lot of Zephyr surfboards and blended that influence into his work. The Vato Rat was one of the many symbols he used to decorate surfboards and generally mark territory at local surf spots. In 1983 Stacy Peralta decided to bring the Vato Rat back as a Powell-Peralta graphic. They called it "Rat Bones" and it was used in advertising, on decks, stickers and T-shirts.

Add your review
0 stars based on 0 reviews
PATCH / POWELL / 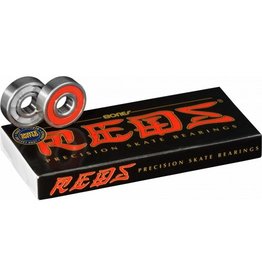 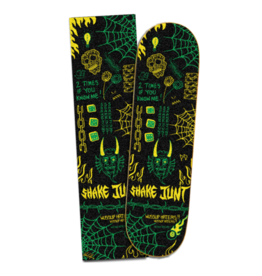 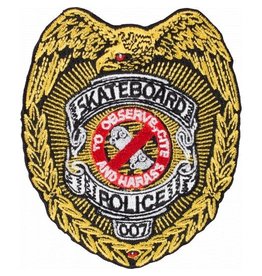