The Best snowboard shop south of Calgary, Alberta. Boarderline snowboard shop has been around since 1989 supplying the best snowboard boots and snowboard bindings in the industry. We are proud to test out all our snowboard brands on the hill to make sure you are getting the custom fit and sizing needed for you to perform those triple backflips.

Check out our sale section for snowboard boots on sale.

All our Snowboard boots are heat moldable and it's free in store when you purchase a pair of boots from us. Whether you like traditional lace or Boa snowboard boots (guaranteed for life) we have you covered! 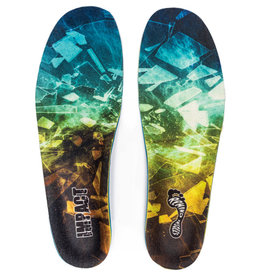 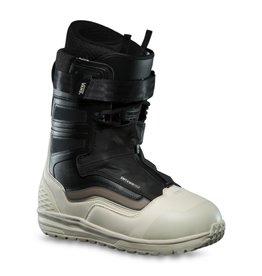 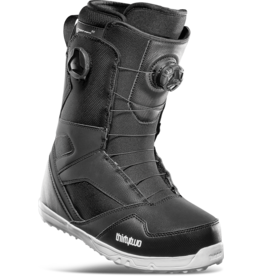 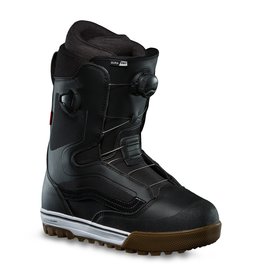 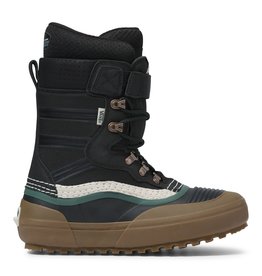 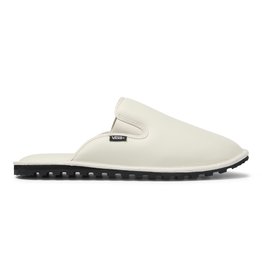 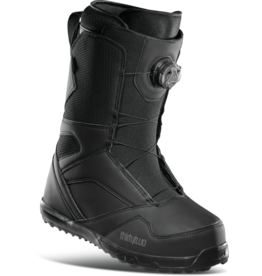 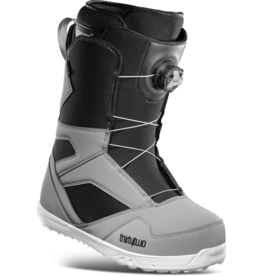 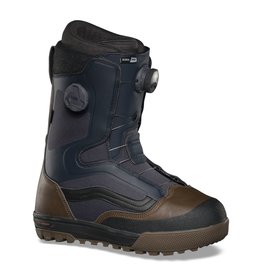 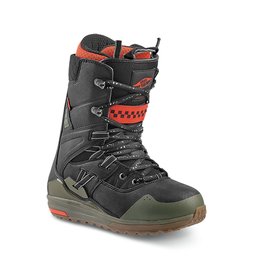