Women's Snowboard outerwear is an important part of all things snowboarding. You gotta look down at your kit and feel good. If you have an old winter snowboard jacket and you don't really care to get out riding as much as you used to than its time for a new jacket. Motivation comes in many different ways but a new women's snowboard jacket from 686 or volcom will get you pumped to show it off on the slopes. Try a set of women's snowboard bib overalls while you're at it and change your life.

Why shop local? By supporting us we are able to hold snowboard events at Castle Mountain Resort and Pass PowderKeg in Blairmore. This helps bring the Southern Alberta Snowboard community together and encourage friendly competition for young and old riders to keep pushing the limits of Snowboarding.

Thank you for your support 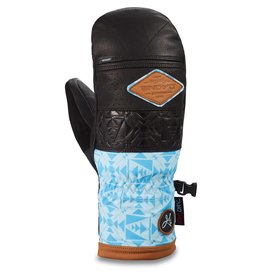 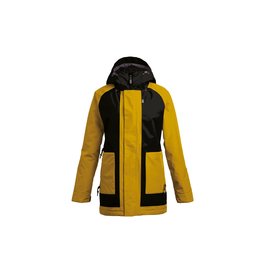 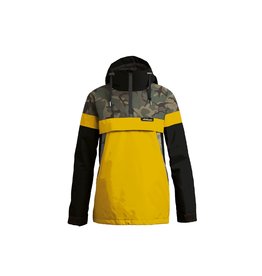 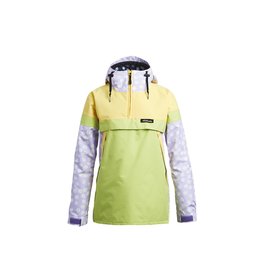 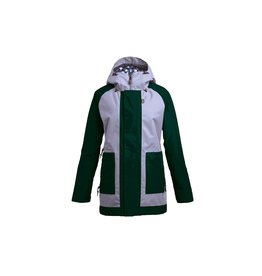 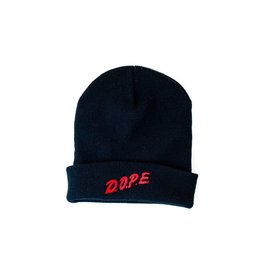 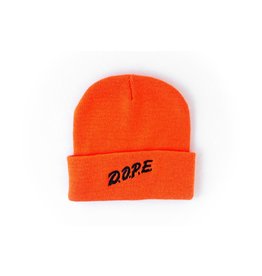 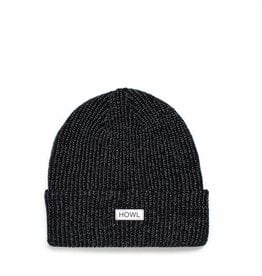 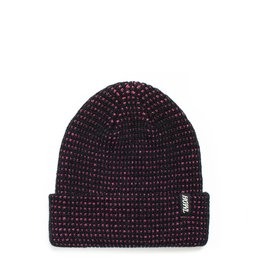 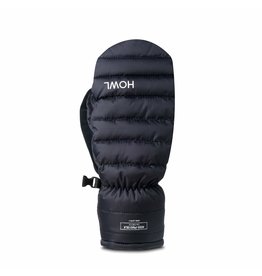 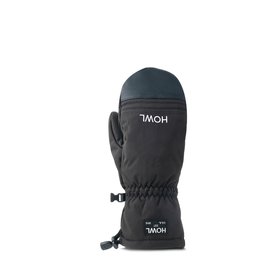 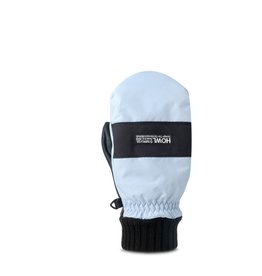 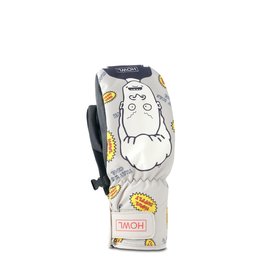 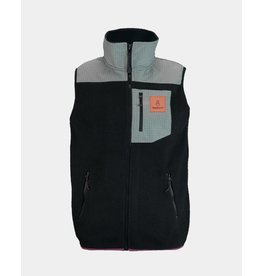 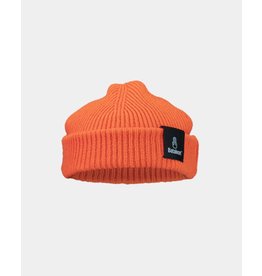 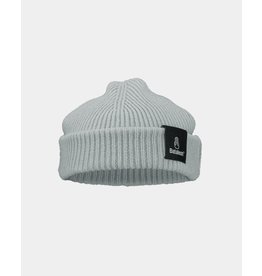 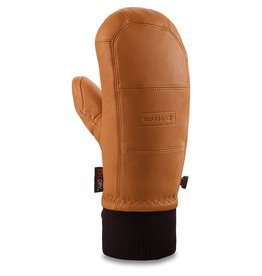 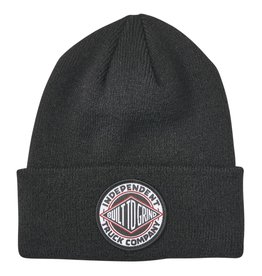 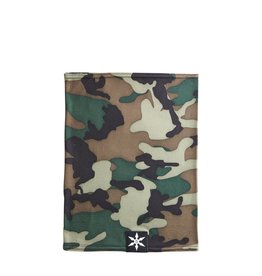 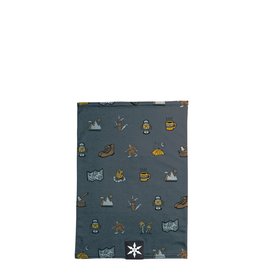 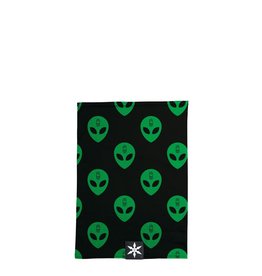 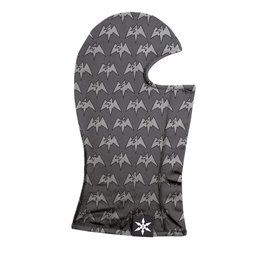 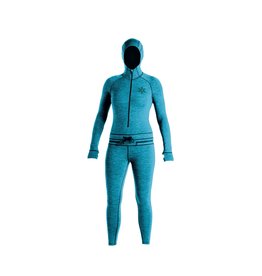 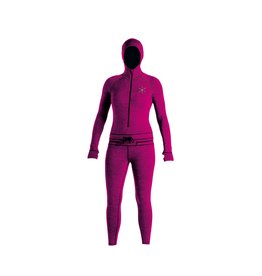